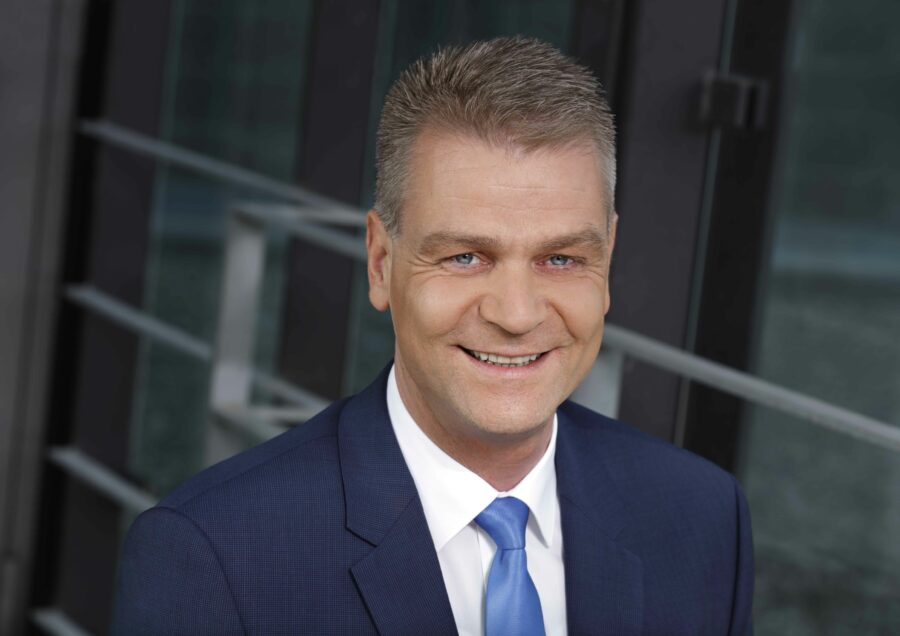 Aachen, January 21, 2020 – Prof. Brecher, President of the WGP and Head of the Machine Tool Laboratory (WZL) at RWTH Aachen University, comments on the Green Deal: “Brussels has shown the way forward with its trillion-dollar climate finance package for the EU Green Deal. Production technology research and industry are innovative enough to create a circular economy with higher product life cycles, with re- and upcycling, and to develop new business models from this. Germany, in particular, which is a country with a strong innovation record, could benefit from this new concept. We are certain that the country will once again be able to reinvent itself and thus secure the prosperity of all in the future.

The WGP has been demonstrating for some time now that production can also be much more resource-efficient and environmentally friendly. And the European machine tool industry shares the view that a successful economy does not have to define itself through growth alone; its association Cecimo has already positioned itself in this regard. But not only that. Comparable to the term and concept of Industry 4.0, which was coined by Germany and is now used worldwide, we could also become an international pioneer in industrial recycling management and create new export opportunities. Economic crises would then be easier to overcome. Production technology research and many companies are already well positioned in this area.

For the industry itself, there are various fields of action, such as energy-efficient lighting, heating and ventilation of factory buildings. The ETA model factory in Darmstadt, for example, is showing completely new directions by thinking the building through. Up to 40 % energy can be saved in industrial production in this way. Machines and processes also offer great potential for savings by being lighter, more efficient and more sustainable – an area in which the WGP has always been very active. There are also important fields of action for politicians, such as choosing the location of a factory. A sustainable recycling economy works best when, for example, a hydrogen-powered steel plant is located exactly where the resource hydrogen can be produced in large quantities, e.g. near large wind energy parks.

Do not stir up fears

To reduce CO2 emissions, we must not least extend the useful life of our products. This will reduce consumption, but it must not create unnecessary fears. After all, less consumption does not mean the demise of countless companies and lower prosperity. Instead, completely new business models are conceivable. The EU seems to have recognised this. The WGP will do its part to make such fundamental innovations possible.