Independence from Russia is possible faster 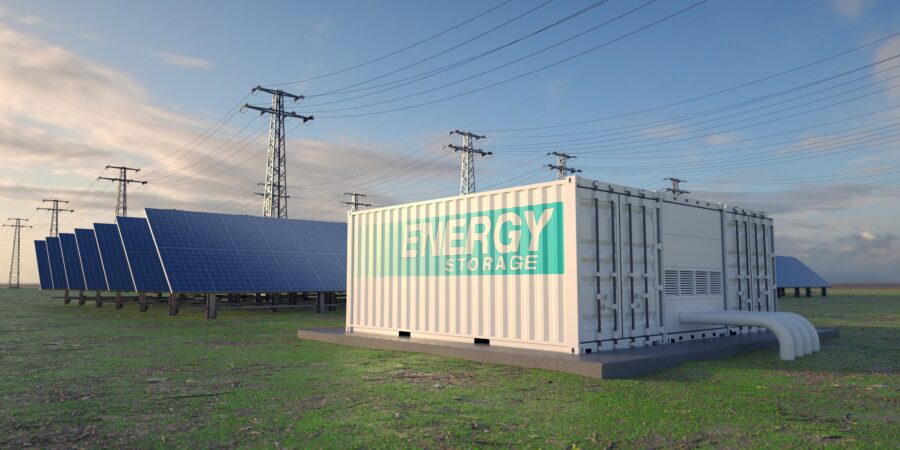 Hamburg, March 30, 2022 – The war that Russia is waging against Ukraine has shown all those responsible in politics, business, science, society, NGOs and every human being with frightening clarity our economic-industrial, especially energy interconnectedness and thus dependence. But we have a lever that is effective in the short term, which already led a stepmotherly existence in the implementation of climate protection measures: Energy efficiency measures. They not only reduce the transfer of money to problem economies. They also offer the opportunity to create value in Germany.

For political, economic and moral reasons, the war is leading us to rethink and readjust our relationship with Russia and, in particular, the dependencies mentioned above. Every kWh of Russian gas not burned and every kilo of coal saved reduces Russia’s economic and thus military ability to act. Now Germany has entered into an “energy partnership” with Qatar, the world market leader for liquefied gas, at breathtaking speed. It was not initially disclosed when and how much liquefied gas will be supplied. The small country on the Persian Gulf is bound by long-term supply contracts, primarily with Asia.

40 percent of energy can be saved

But this is also how we can work our way out of dependence on fossil raw materials from Russia and other countries, because the potential that lies in energy efficiency measures is enormous. And especially in the manufacturing sector, which consumes a good 40 percent of Germany’s primary energy – and causes correspondingly high CO2 emissions – we already have numerous solutions to offer our industry; people just have to want them. They need to be quickly rolled out across the board through appropriate non-bureaucratic subsidies – even if skyrocketing energy prices are likely to create their own incentive.

With the ETA factory in Darmstadt, we have shown that 40 percent energy savings through the use of waste heat from our own production are not wishful thinking, but reality. Convinced by the results of the demo factory, the machine manufacturer Trumpf, for example, has implemented the concept and now uses 70 percent less gas in its new building in Ditzingen near Stuttgart compared with a new building with conventional building equipment and supply technology. Another urgently desirable effect: CO2 emissions from the infrastructure are reduced by 60 percent. The measures also significantly reduce energy requirements in existing structures. Extrapolating this to German industry gives an idea of the potential savings.

Coupled energy systems in the city

However, the ETA factory concept can be thought of on a much larger scale by linking the factory’s energy network with the urban energy system. Merck, a pharmaceutical company in Darmstadt, Germany, plans to use its waste heat to supply a residential neighborhood designed for district heating in the future. Another project: charging stations for e-cars are to be connected to the underutilized power grids of the streetcars. These are subprojects of “Delta,” a project that aims to link energy networks in Darmstadt and turn the city into a “real laboratory of the energy transition.” The maximum efficient use of all energy flows in the city and similar initiatives could take us an important step toward independence in the relatively short term.

And there are more positive developments that will benefit us in these extremely difficult times. For example, the break-even point for renewable energies was reached a few months ago: their use for energy supply is now cheaper than that of fossil fuels. The cost of producing a kWh is lower when using photovoltaic systems than when burning natural gas. And the margin will widen even further due to the enormously rising prices of fossil fuels. This means that politicians, companies and homeowners are called upon to do everything they can to ensure that solar systems are installed on every suitable roof as quickly as possible. This is not a new demand.

But it is not only in private homes that untapped potential lies dormant. In energy-intensive industries such as steel, aluminum, paper, chemicals and food, production could respond to the volatile supply of solar and wind energy and make a significant contribution to the stability of our power grid. Last year, scientists working on the Copernicus SynErgie project of the German Federal Ministry of Education and Research calculated the energy flexibility potential of industry. They were able to show that the electricity demand of industry can be reduced in the short term, saving the output of up to 1,430 onshore wind turbines. Not to mention the CO2 emissions saved.

SynErgie researchers have now calculated this potential for even more industrial processes and will publish the new figures in the coming weeks. The trend, as much can already be revealed today, is strongly upward. It should be borne in mind that we can develop a real export hit with such technologies.

In order for companies to be able to react flexibly to electricity surpluses or shortages, they have to adapt the IT control of their processes in some cases. A changeover can then often be made in just a few weeks. Other companies have to convert their machines and systems, which then takes months, sometimes a few years – but then enables long-term energy flexibility.

However, all this potential can only be leveraged under one condition: Policymakers must immediately change the current regulations. The Electricity Grid Charges Ordinance in its current form penalizes companies that flexibly align their electricity demand and rewards those that keep it constant throughout the year. Industry – it is the experience of us researchers – would like to adjust to volatile renewables, and now especially those that depend on natural gas. But as long as the laws remain as they are, flexibilization is not economically worthwhile for most companies. It would be easy to change that.

So independence is not witchcraft; on the contrary, it is a great economic opportunity. Let’s use all available means synergetically, effectively and quickly. Now is the moment when we must summon up the courage to break new ground. Just do it and then see – that’s not a very German approach to challenges. But when, if not now, is the moment to dare?