Initiative for a functioning industry in the energy crisis 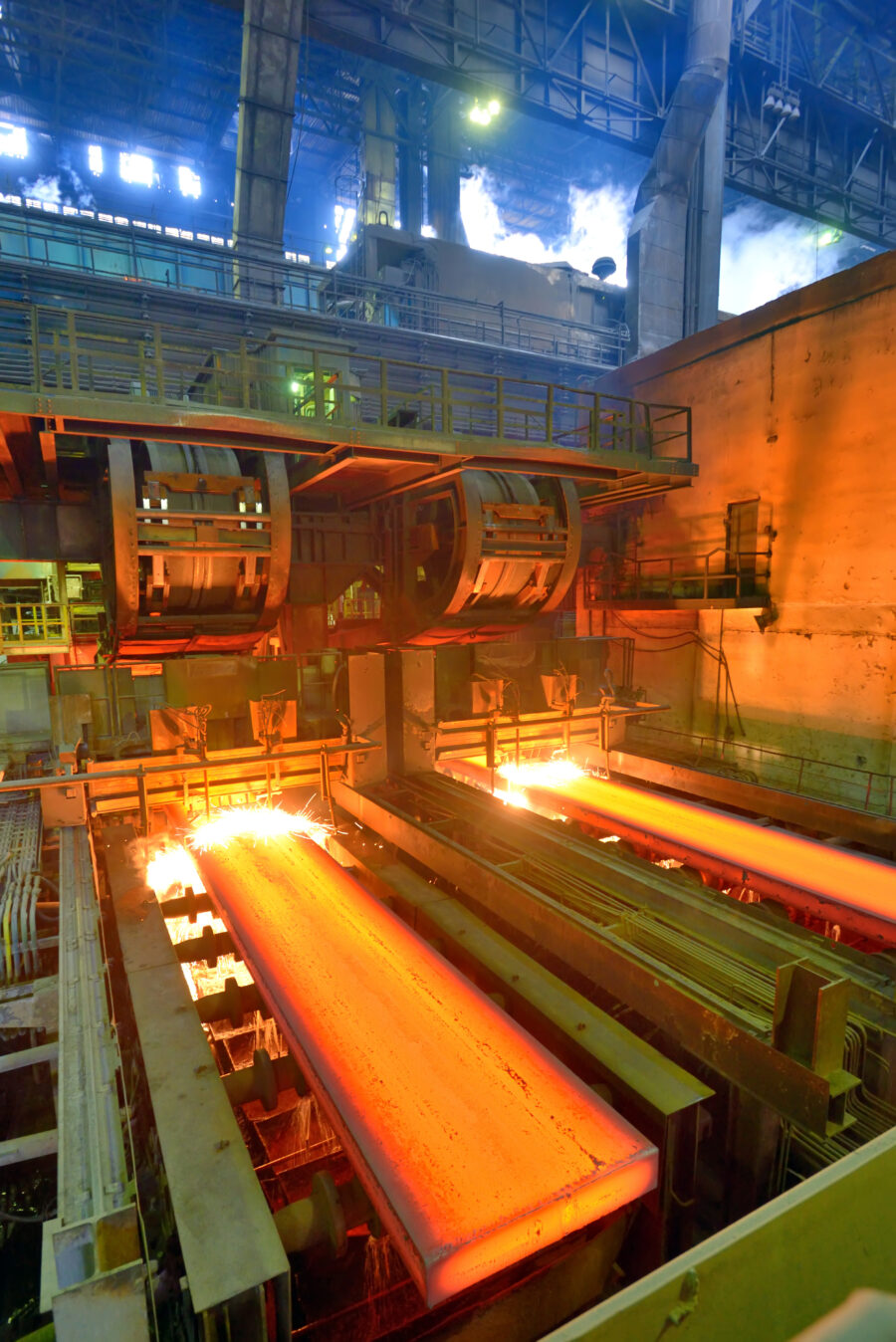 Flensburg, May 9, 2022 – At its spring meeting in Flensburg, the WGP (Wissenschaftliche Gesellschaft für Produkti-onstechnik – Scientific Society for Production Technology) took an in-depth look at the effects of the energy crisis on the manufacturing sector and launched an efficiency initiative. The WGP is an association of 70 leading professors of production technology.

“The Ukraine war and the threat of gas embargoes, energy supply freezes or sanctions could bring production in our industry to a standstill in large parts for the first time since the Second World War. We must therefore do everything we can to maintain our production autonomy,” warned WGP President Prof. Jens P. Wulfsberg. As part of the efficiency initiative, researchers are helping manufacturing companies to work out individual energy-saving options. “We already have solutions for industry that can save energy in the double-digit percentage range – even in energy-intensive sectors such as the steel industry. We have therefore decided to initially approach 100 to 200 companies and offer them workshops and dia- logues free of charge so that they can remain as capable as possible of taking action even in the most unfavorable scenarios.” Small and medium-sized companies in particular are to benefit from the voluntary and free support.

In the coming weeks, employees at the nationwide WGP institutes who have been assigned specifically for this task will compile a list of best practice examples that have been worked on so far. The professors also intend to seek talks with industry associations.

Flensburg resolution envisages rapid implementation
Based on this, checklists will be drawn up to enable companies to prepare in stages for scenarios ranging from rising energy prices to a gas supply freeze. “It was clear to everyone at the meeting that we cannot continue as usual,” said Prof. Wolfram Volk, spokesman for the WGP Science Committee. “If Russia were to stop gas deliveries, 50 percent of the primary energy required by our industry would be lost. After all, our competencies lie precisely in innovative, energy- and resource-saving production, and we must do our part to overcome this severe crisis.”
In order to spread the measures as quickly as possible, WGP researchers will proactively approach companies. “The individual institutes will provide the manpower needed for this, that’s what we decided in Flensburg.” If requested, they will also look at the conditions on site and adapt their recommendations for action to the specific production conditions. “The important thing now is to get the initiative up and running as quickly as possible so that we can see the first effects before the end of the year. This will help us mitigate energy bottlenecks and keep production running with as few restrictions as possible,” says Volk.

Huge savings potential remains untapped so far
The looming energy crisis – whether caused by European sanctions or a Russian gas supply freeze – could severely curtail the production of intermediate products for industry. This, in turn, would cause difficulties for almost all branches of industry. But German industry still has great potential for saving primary energy, and many of the measures can even be implemented in the short term.
Auxiliary processes alone, such as washing and cleaning components, consume around 25 percent of primary energy. “Here we have very great leverage if, for example, non-essential washing processes are avoided,” explains Volk, who also heads the Chair of Forming Technology and Foundry Engineering (utg) at the Technical University of Munich. The savings potential for the use and preparation of cooling lubricants is also enormous. “In recent years, WGP has developed a whole range of options that significantly increase the energy efficiency of manufacturing processes, procedures, machines, control and planning processes, and logistics, for example,” Wulfsberg summarizes. “This will enable us to make our industry less dependent on possible gas supply disruptions in a short time.”

Getting politicians on board
“In this way, we hope to draw the attention not only of industry but also of politicians to our savings capacities. We have a great many levers that we have so far not been operating with the necessary breadth,” warns Wulfsberg, who also heads the Manufacturing Technology Laboratory (LaFT) at Helmut Schmidt University in Hamburg. “And even during the climate debate, energy efficiency in industry often led a stepmotherly existence. That must now change in a timely manner.” A step in this direction goes the Berlin Kon-gress energy efficiency research in industry and trade on 17 and 18 May 2022 in Berlin. The organizers are the makers of the ETA factory at Darmstadt Technical University, a model factory with a holistic efficiency concept that takes into account not only machines and processes but also, for example, the factory building.

Cover image: Even in the energy-intensive steel industry, there is a lot of untapped energy-saving potential, Source: AdobeStock_Fotolia_84477932_Laurentiu Lordache

Image 3: Prof. Wolfram Volk, Spokesman of the WGP Scientific Committee, Head of the Chair of Forming Technology and Foundry Engineering (utg) at the Technical University of Munich, Source: utg Munich