Glasgow – The industry can do much more 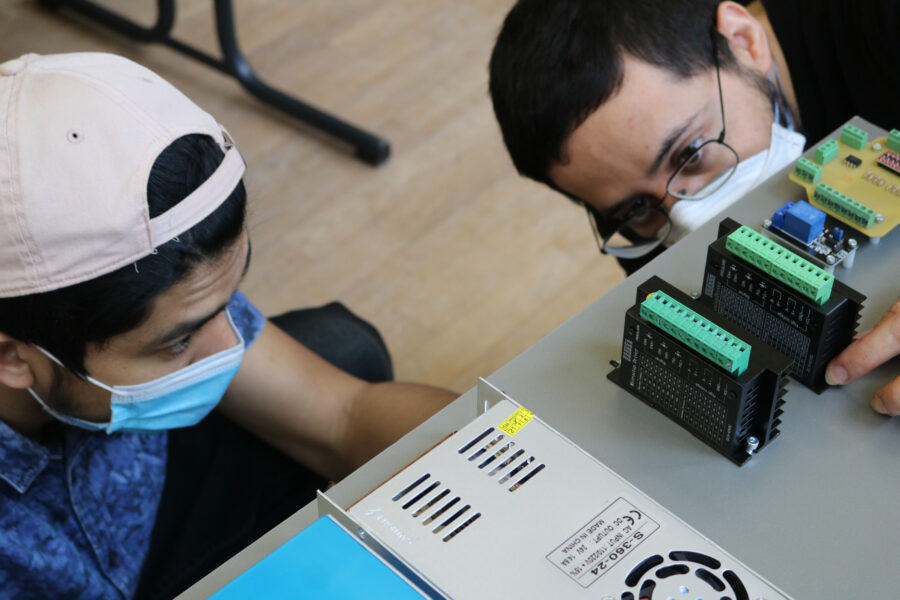 Glasgow showed two things: There is a certain consensus that something urgently needs to be done about man’s influence on the climate. And: Disruptive, revolutionary changes do not seem feasible. The goal of limiting global warming to 1.5 degrees Celsius compared to the pre-industrial era was dropped at the World Climate Conference against better judgment. Even if all the decisions made there are adhered to, we are heading for a world that is 2.4 degrees warmer – with all the threatening consequences.

The delegates did not pull out all the stops by a long shot. They used terms like “green steel and aluminum,” but that was as far as the industry sector went, even though it is the third largest global contributor to energy-related CO2 emissions, behind electricity/heat generation (1st place) and transportation (2nd place). Some progressive companies have recognized the signs of the times and have been meeting the government’s climate targets for years in some cases. But overall, the speed of this development unfortunately takes on that of an evolution. What we need today, however, is a revolution on a broad and international front. This requires industrial production that is not only geared to high productivity and low unit costs with the required quality, but also integrates ecological, economic and social sustainability parameters into the target system. We need the will to realize visions and to take the necessary major steps in production technology research, development, knowledge transfer and implementation.

This is precisely what the WGP for short, is committed to. It is an association of leading German professors of production technology, which has long been appealing to the German government to invest even more in the development of sustainable industry.
WGP not only provides innovative technologies for production machines and processes, but also ideas for state-of-the-art factory organization and visions for a completely new industry.
Beyond green steel, the professors are working on a different kind of production based, for example, on waste avoidance, circular economy, energy and material efficiency, and lightweight construction. This has given rise to the concept of the Update Factory: among other things, it could drastically extend the life cycles of products, avoid waste and close material cycles by upgrading obsolete products with state-of-the-art functions and designs on an industrial scale. As a result, the CO2 backpack attached to products can be used and “depreciated” for much longer. The concept goes far beyond existing repair, remanufacturing or upcycling approaches.

Part of the solution can be the global initiative Fab City, which Hamburg has joined to explore methods and realize ways of local (non-global) production with participation of citizens in technically innovative makerspaces. By using digitalization, it is possible to produce the data models of the best product ideas worldwide, individualized in exactly the right quantity and quality, at the required time for exactly the customer’s wishes and location. The basis are novel production machines and methods of planning, control, quality assurance and economic participation of the citizens. The focus is on products for daily use made of plastic and metal, textiles, furniture, lamps, food and many more. We are turning the value chain upside down and offering people a system from which everyone can benefit – including traditional industry. Political and entrepreneurial actors must succeed in communicating today’s utopias to all citizens so that each and every individual can internalize the enormous potential and recognize the benefits.

Of course, in absolute terms, Germany is only responsible for a small part of global CO2 emissions. But imagine if Germany were to lead the way internationally in terms of ecologically sustainable products and production. We have the foundations for this – ahead of all other players. We manufacture cutting-edge machines and are an important factory supplier for the whole world. Wouldn’t it be a new opportunity to become a global supplier of environmentally sustainable products? For large factories as well as for smaller production sites in industrialized and developing countries? Because an idea only works sustainably if all people in all countries use and benefit from it. Let’s seize this opportunity while we still have a choice.